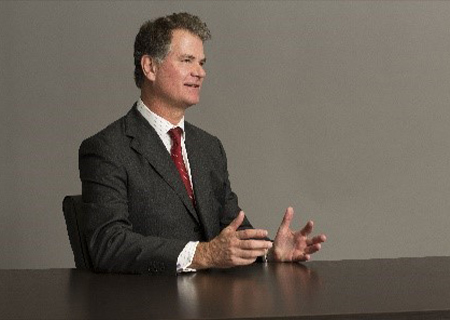 Jeremy has spent the last 15 years in East Africa managing a number exploration licenses in a variety of countries for Afren, Black Marlin and Madagascar Oil. Prior to East Africa he managed drilling projects in India, Cambodia and Vietnam.

After graduating with a BSc. Hons. degree in Geology, he passed out of The Royal Military Academy Sandhurst. Shortly after, he completed a short service commission in the Royal Artillery, with service in Germany, France and the Falkland Islands. Civilian employment began with The DTC on the diamond mines in Angola, where civil war necessitated a move to Zaire, to continue in the diamond trade. 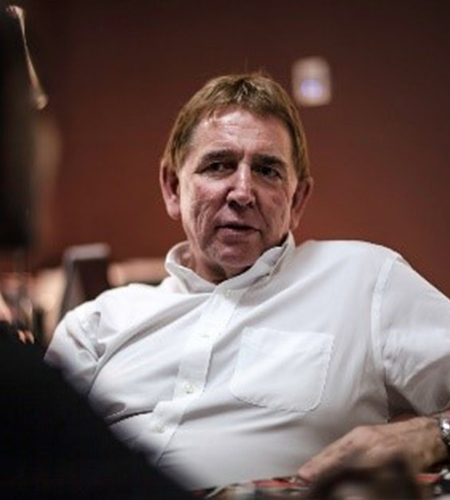 Les Blair has deep and broad-based experience in the oil and gas industry, especially in West Africa, having being one the first members of the management team that launched Addax Petroleum in 1998 in Nigeria with the acquisition of the Ashland Oil assets.

Over the subsequent ten years, production was increased from 5 Kbopd to over 130 Kbopd and reserves were increased six-fold, prior to the sale of the company to Sinopec in 2009 for circa $7.9 Million.

In 2010 he was a founder of Eland Oil & Gas plc who together with the Chrome Group acquired, via Elcrest Exploration and Production Nigeria Ltd, a 45% equity position in OML 40 from SPDC/Total/NAOC on August 31st 2012. He served as Managing Director of EEPNL until 2014 where he took on an advisory role, until the company was sold to Seplat Petroleum in December 2019 for circa $500 Million.

Les graduated from Aberdeen University in Scotland and started in the industry directly from university initially in Aberdeen, before joining KCA Drilling and working in various locations including Spain, Egypt and Libya. In 1989, he joined Enterprise Oil in Vietnam initially as F&A Manager and then as Country Manager until 1993 when  he joined British Gas E & P in Vietnam as General Manager from 1993 to 1996. In 1996 he joined Hardy Oil & Gas based in India, until 1998 when he joined Addax Petroleum. 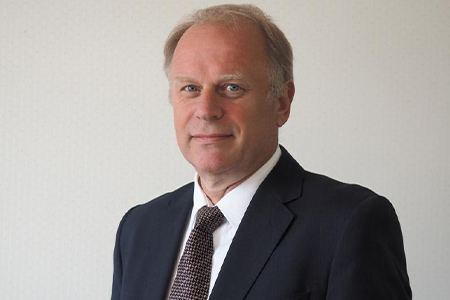 Mark has over 35 years’ experience in the oil and gas industry, having started in design and development of oil field control systems within the Middle East and North Sea fields. In 1986 he became involved in the upstream exploration and production service sectors working in major oil producing centres Europe, Asia and Africa through the 90s. His role shifted into project management through 90s onwards. Key developments include Miskar & Hasdrubal Tunisia and Total Dalia development Angola. From 1998 onwards he worked extensively in Nigeria including with SPDC and other indigenous companies to bring together delivery teams to develop and install production facilities in the shallow and deep water areas.

Your E-mail has been sent. We will be in contact with you soon.

Please refresh the page and re-submit the form.

SORRY
Your content caused an error and your email has not been sent.
Please remove any unusual characters and try again